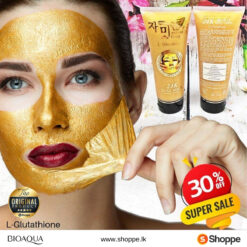 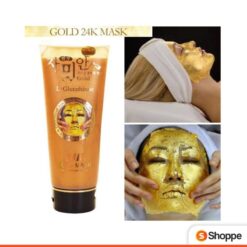 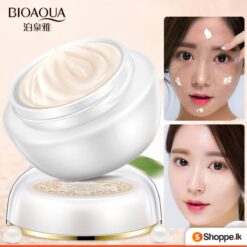 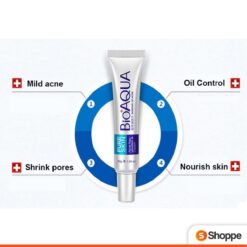 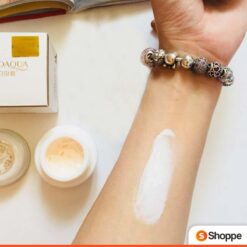 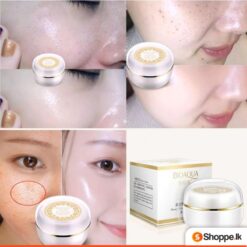 43 in stock (can be backordered)

If you generally go to bed without having used a night cream, then you are doing something wrong. Mainly This is because of the benefits of night cream on your skin that you wouldn’t have ever imagined! Though the idea of applying night cream seems trivial, how it enhances your skin can’t be explained. 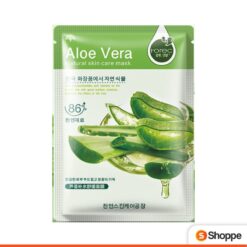 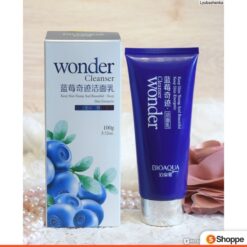 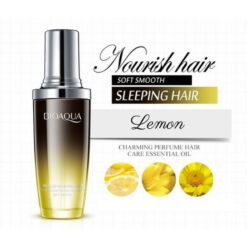 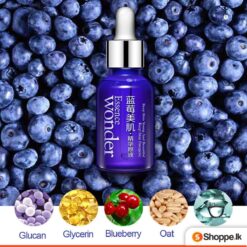 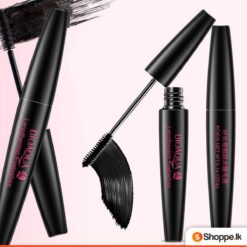 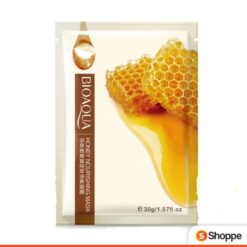 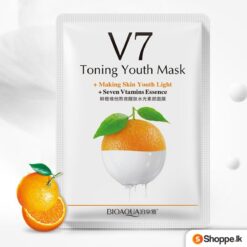 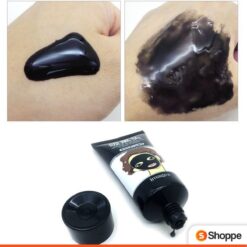